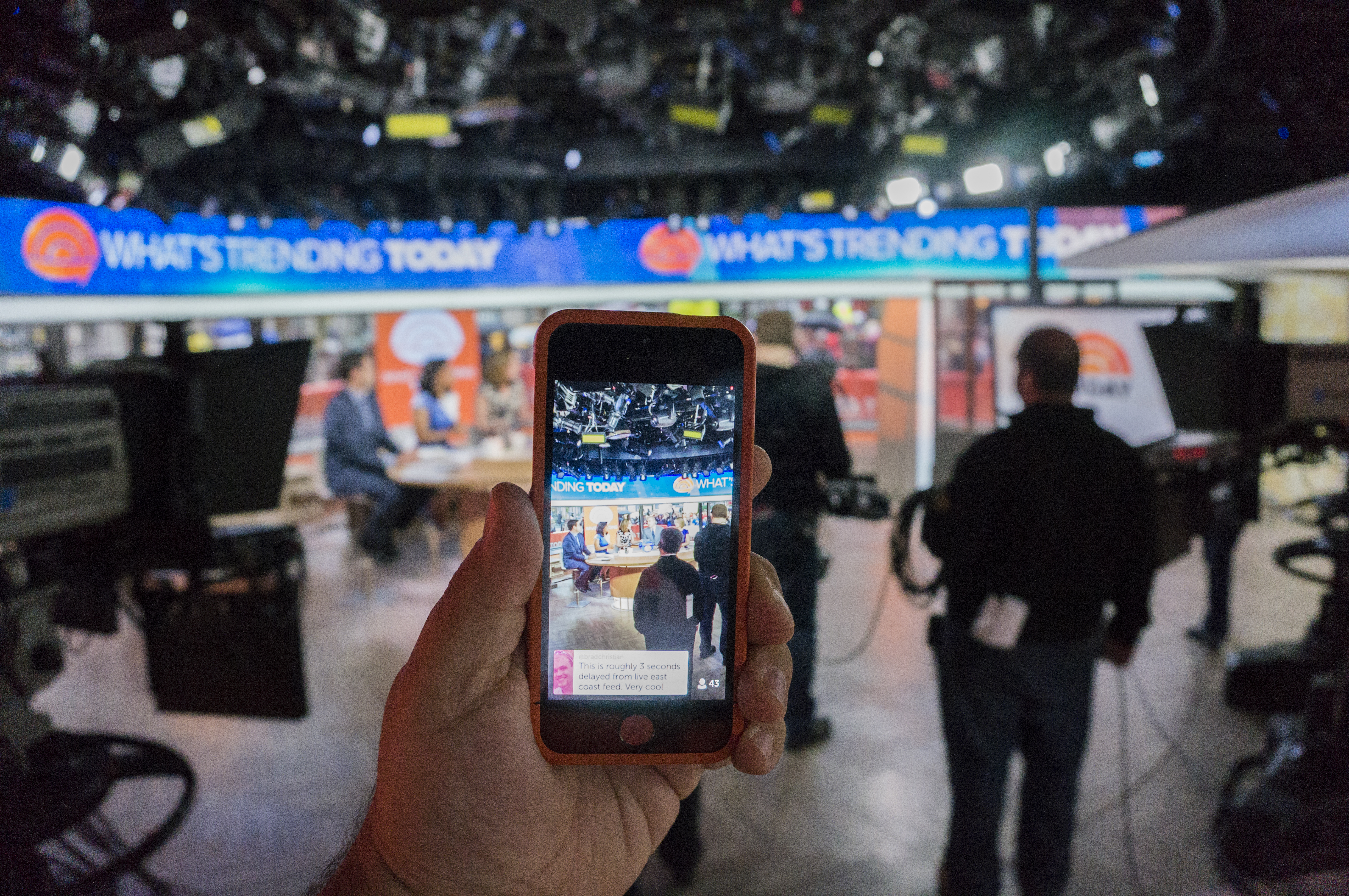 The Periscope’s been praised for simplifying lifestreaming and for the two months it’s been out on on the iPhone, the internet’s discovered people really want to know what’s in a stranger’s refrigerator (sriracha and a distinct inability to cook, in my case) and a new and exciting way to get free cable (or at least, free pay-per-view). Android users can finally get in on the Perscoping … END_OF_DOCUMENT_TOKEN_TO_BE_REPLACED 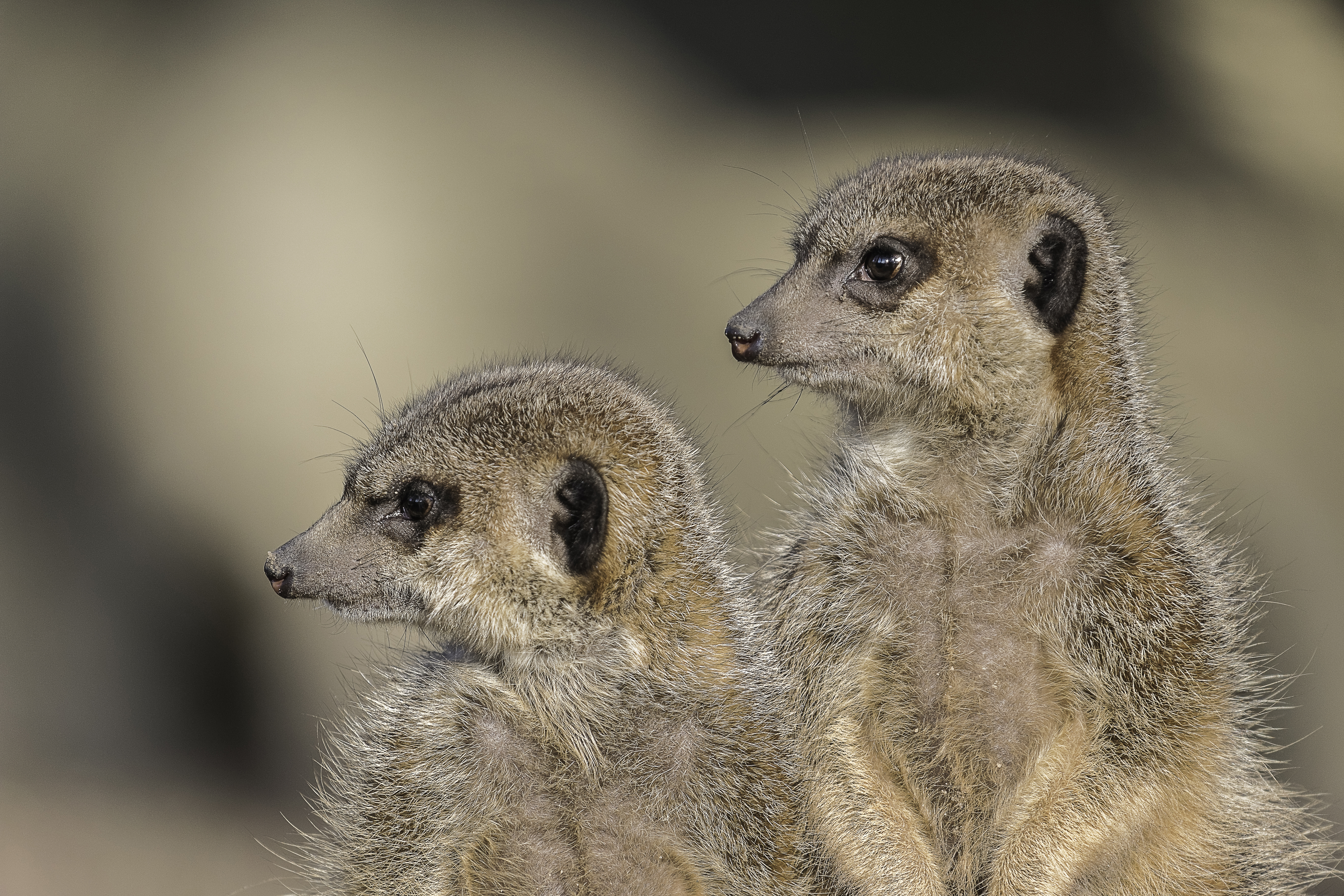 Meerkats on the African savannah are known for their upright postures to scan the horizon for eagles and other birds of prey. In a way, Meerkat the app is looking for something as well, though in this case, it’s on the lookout for an ally instead of a predator. The app could use a friend. Though it was the first one off the lifestreaming-as-app block, … END_OF_DOCUMENT_TOKEN_TO_BE_REPLACED

With the introduction of Meerkat and Periscope, pundits and journalists wondered what people will do now that broadcasting one’s life is made easy. Drives home from work were popular, as were walks around town. For reasons no one could figure out, the contents of total strangers’ refrigerators was a thing. A very big thing. But a funny thing happened in the time since both of … END_OF_DOCUMENT_TOKEN_TO_BE_REPLACED 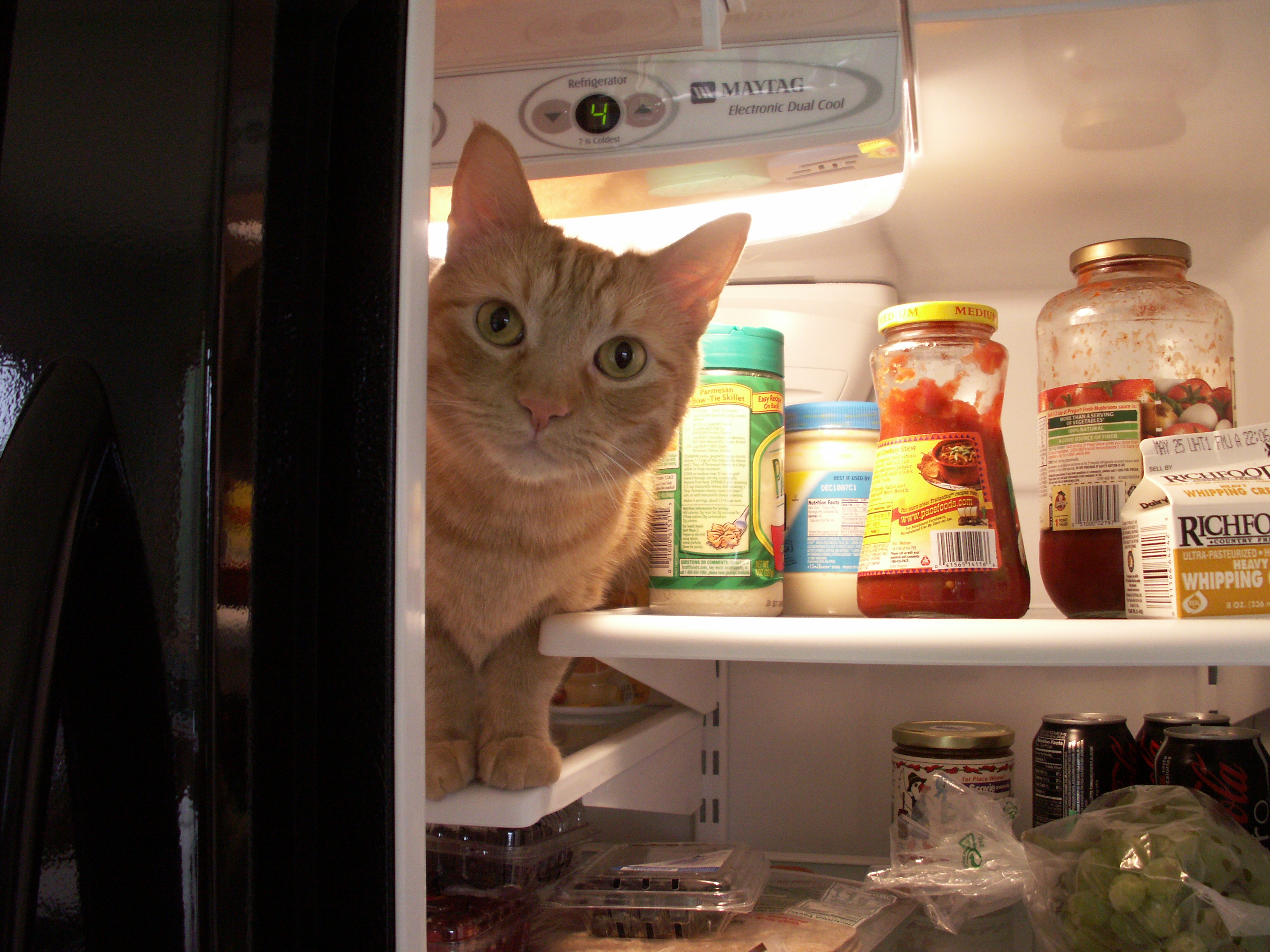 With Periscope exploding into the mobile sphere, the public is as interested in the development of the app and its $100 million deal with Twitter as it is in the contents of strangers’ refrigerators (nope, I don’t get it either). Jessica Verrilli, Twitter’s director of corporate development and strategy, Periscope co-founder Kayvon Beykpour and Periscope’s first engineer, Aaron Wasserman, sat down with Product Hunt (for … END_OF_DOCUMENT_TOKEN_TO_BE_REPLACED 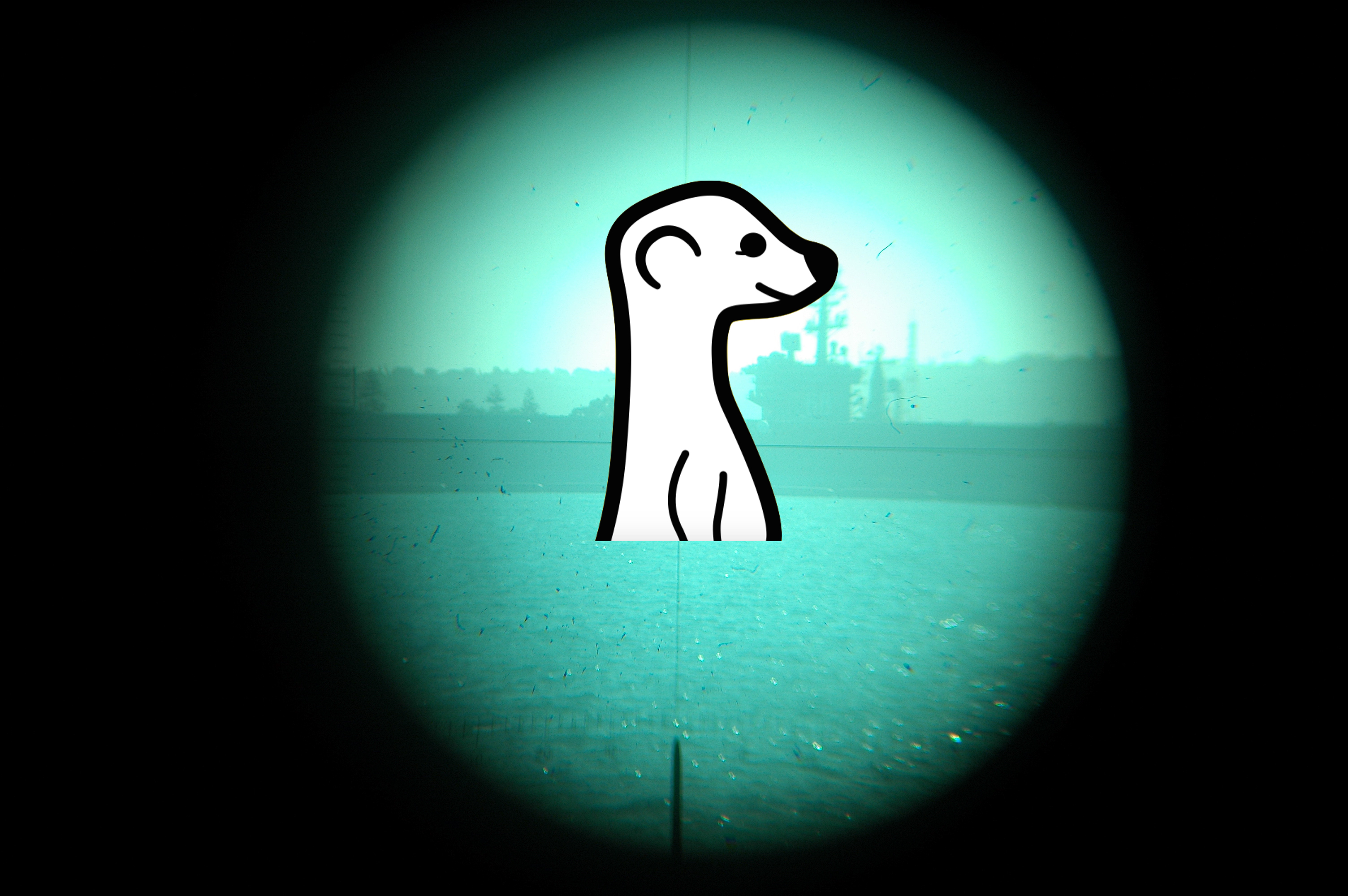 If the last few weeks in tech could be reduced to one word, Meerkat would be a strong contender. On the spot, untethered streaming was the stuff of very dedicated tech geeks until now. Meanwhile, Twitter’s held back its livstreaming app, Periscope, which it acquired earlier this year. That is, until today. Early this morning Periscope hit the iOS App Store. Its available now for iPhones … END_OF_DOCUMENT_TOKEN_TO_BE_REPLACED