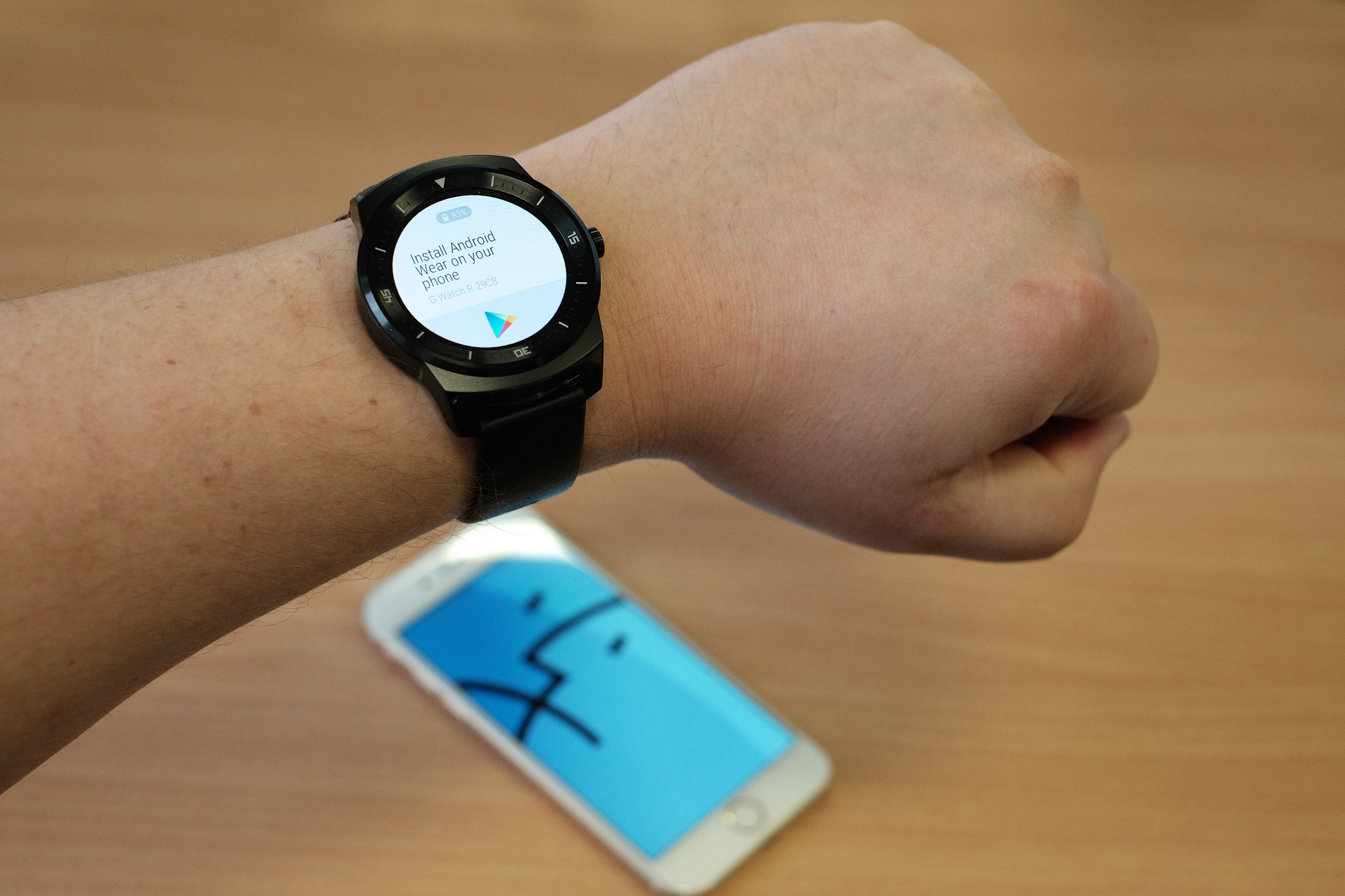 A report from a French website (01net.com) is speculating that Android Wear devices may be coming to iOS devices. The site also states the announcement regarding the compatibility of the smartwatches, manufactured by LG, Samsung and Motorola, and Apple’s iPhone/iPads might be made during Google’s I/O conference for developers in May. While the supposed electronic rapport between Google devices and Apple mobiles is unsubstantiated, the … END_OF_DOCUMENT_TOKEN_TO_BE_REPLACED