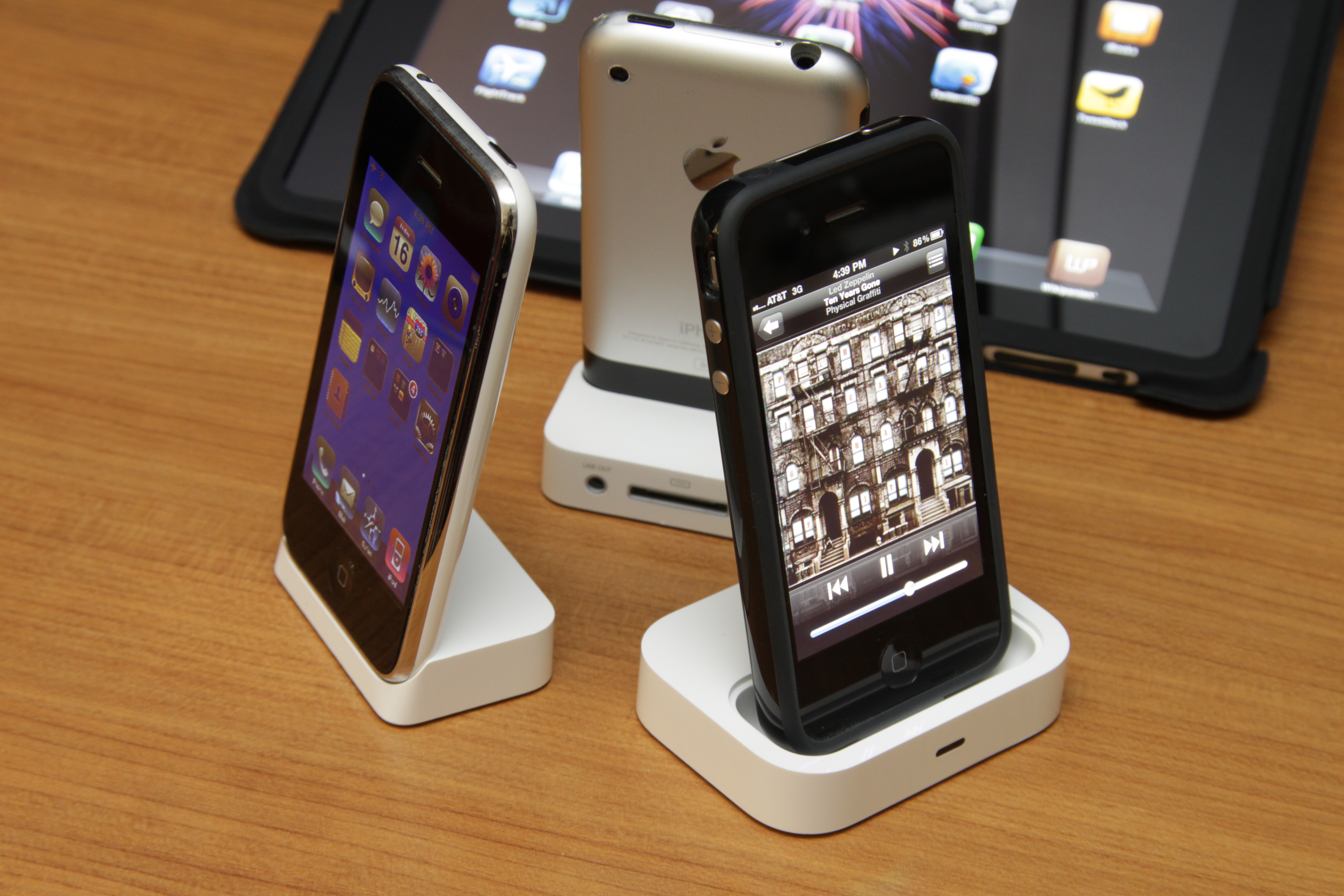 Apple’s unveiled the possibility that ad blockers would be coming to mobile Safari, iOS’ browser, keeping with their WWDC keynote theme of advocating for consumer privacy. While ad-blockers are now fixtures on the browsers of power users, they’re not as widely used on mobile device — and until this year’s WWDC, they were unheard of on iPhones and iPad that weren’t jail broken. The new … END_OF_DOCUMENT_TOKEN_TO_BE_REPLACED