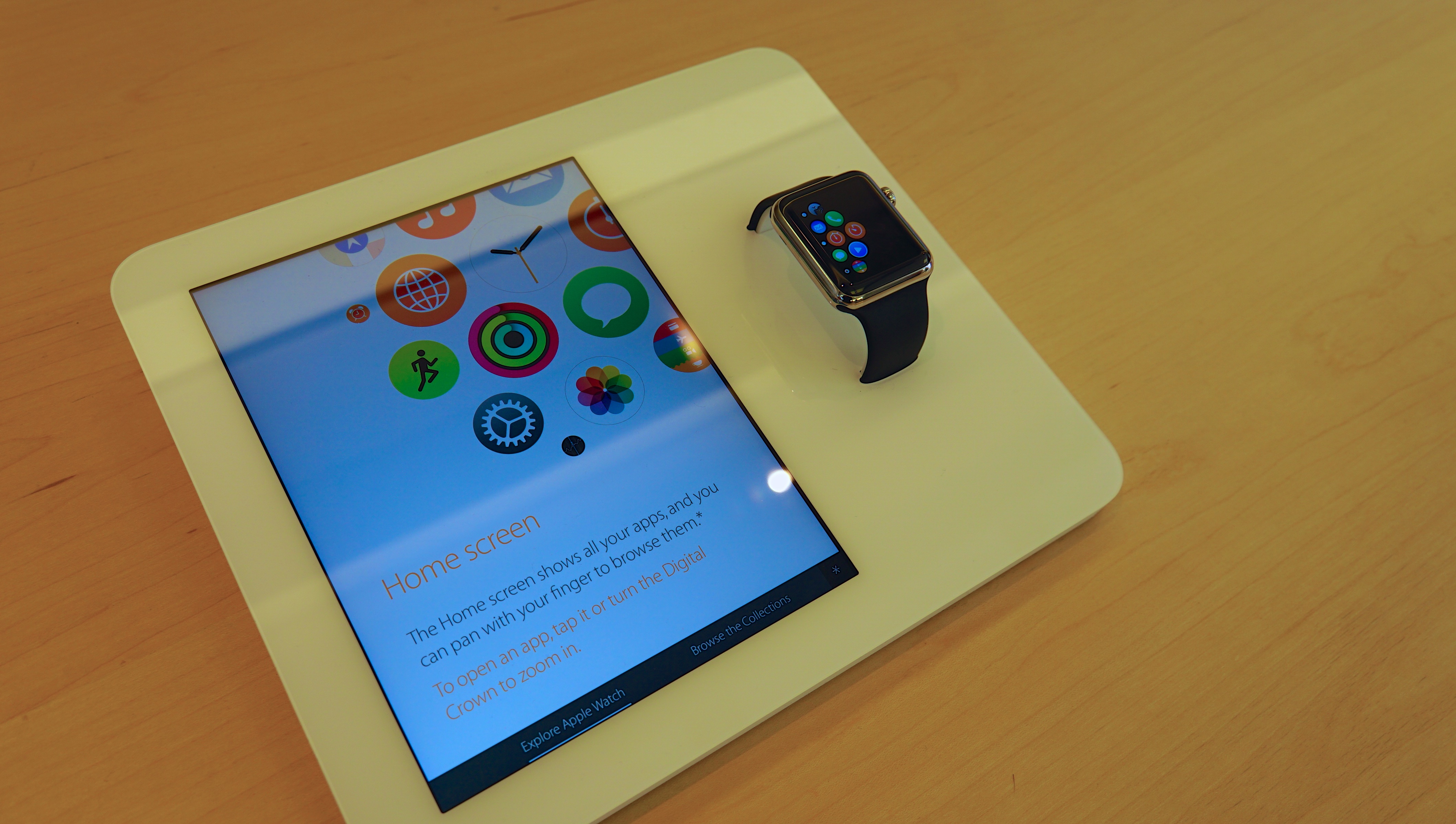 Unlike the iPhone introduction, Apple got the message that what people really want for their Apple Watches are native apps. It about a year for the company to get the message about what its smartphone customers really wanted, with Steve Jobs initially giving advice to would-be developers to write web apps for the device. However, Tim Cook is expected to announce a developer kit for … END_OF_DOCUMENT_TOKEN_TO_BE_REPLACED