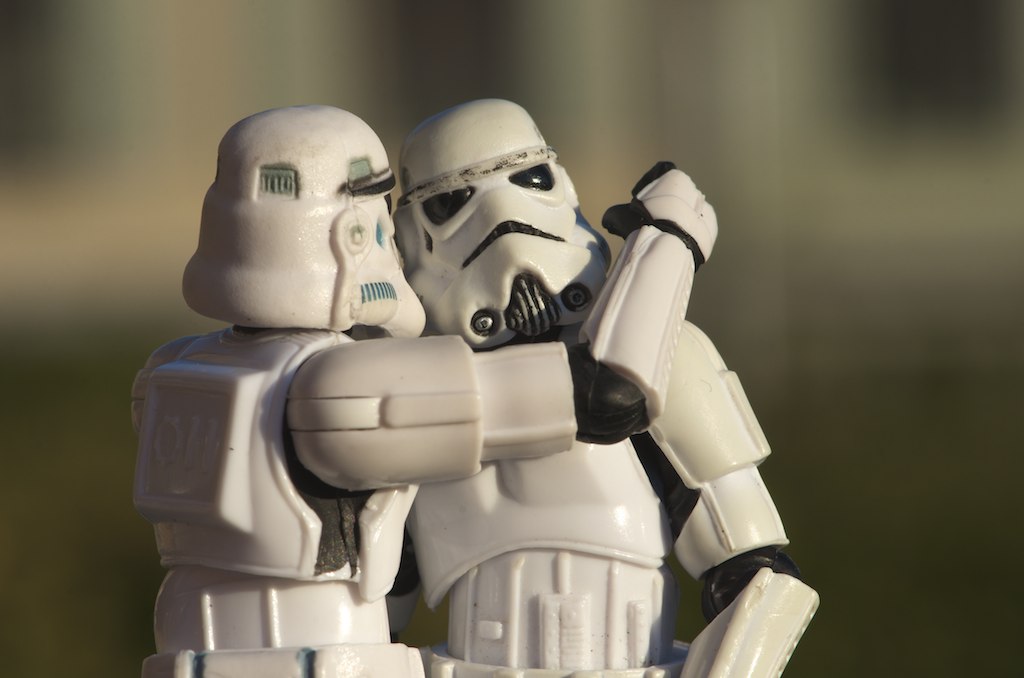 Secret was one of the first anonymous social networking apps that rode a wave popularity a year or two ago with Yik Yak, Whisper and others. But Secret’s secret was that it couldn’t sustain its growth after an initial rush of publicity and users. Today, the company’s CEO David Byttow announced that the company would be closing shop and try to find new jobs for … END_OF_DOCUMENT_TOKEN_TO_BE_REPLACED