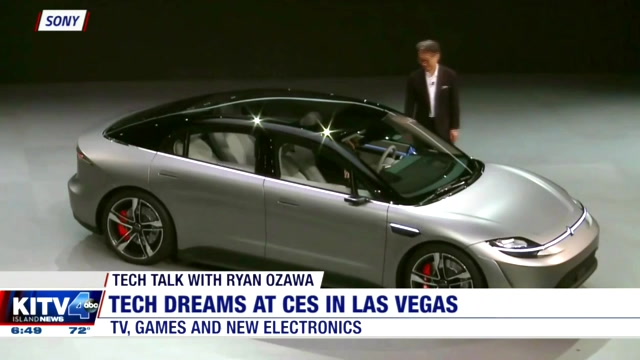 In 1993, Aerosmith released “Amazing”, from their album Get a Grip. It was a huge hit for the band and marked its resurgence in the ’90s. The video was among the first appearances of Alicia Silverstone, who became one of the biggest stars of the decade. Just as big a deal in the video: virtual reality. For the last 20 years, companies promised that VR was just … END_OF_DOCUMENT_TOKEN_TO_BE_REPLACED