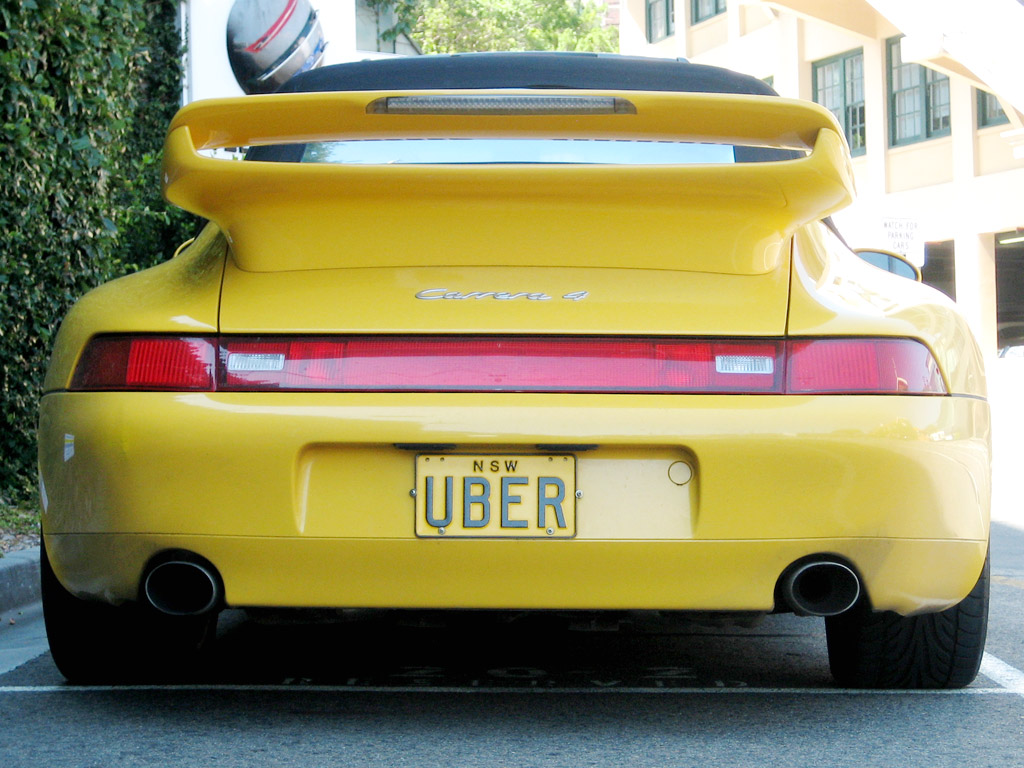 You know that dream where you punch out that guy you can’t stand? Well French cab companies are living the dream with their recent protests against Uber and the arrest of its French and Western European CEOs. Mon Dieu! The arrests, which an Uber spokesperson described as a “hearing”, capped off days of protests against the ride-sharing company which were sparked by the launch of … END_OF_DOCUMENT_TOKEN_TO_BE_REPLACED