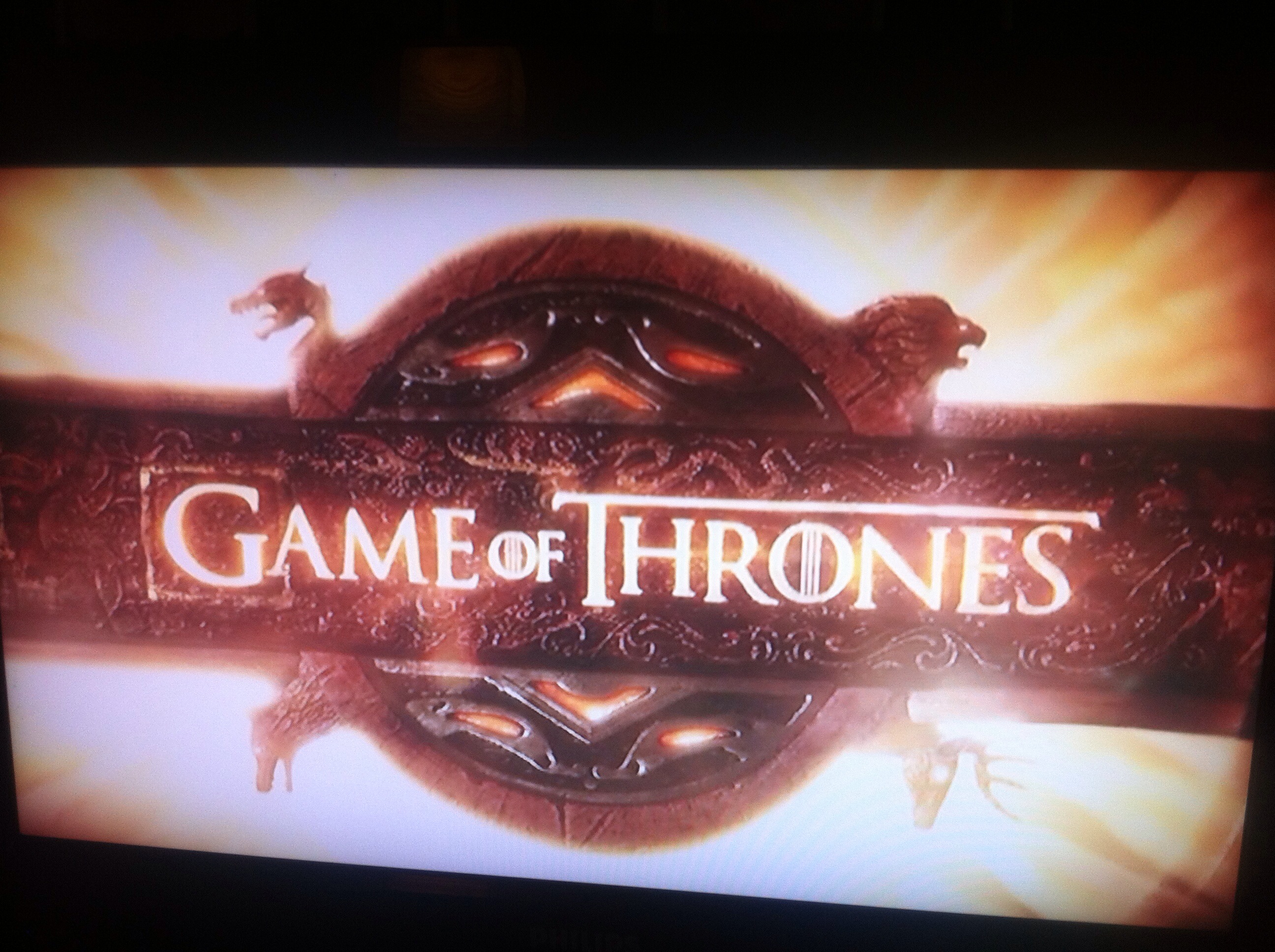 Entertainment and BitTorrent websites are reporting the first four episodes of HBO’s Game of Thrones are available, unofficially, online. The series, with its fifth season set to begin officially later today, is one of the most heavily pirated shows around the world. HBO confirmed the leak, stating, “Sadly, it seems the leaked four episodes of the upcoming season of Game of Thrones originated from within … END_OF_DOCUMENT_TOKEN_TO_BE_REPLACED