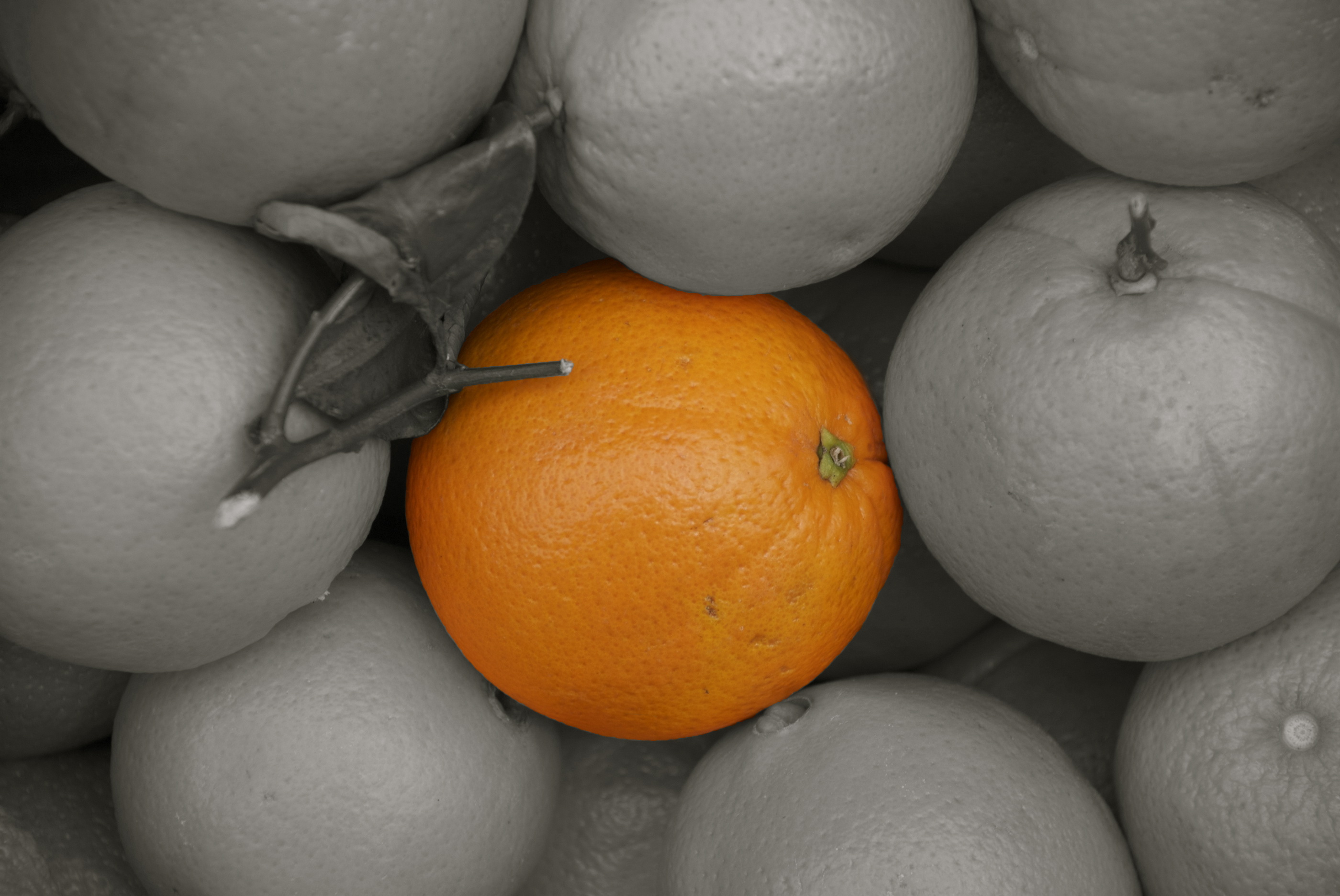 When Matt Stopera, Buzzfeed editor, had his iPhone boosted in New York City, he assumed that it had fallen into a black hole from where it would never reappear. But in a sequence of events that brings together globalization, the instant interconnectedness of the world and the better angels of social networking, he found a friend and celebrity on the other side of the globe. … END_OF_DOCUMENT_TOKEN_TO_BE_REPLACED